The fourth edition of the 013 Cinecitta International Film Festival will take place from 26 – 30 October. On Wednesday, October 26, the festival kicks off with Close, the Cannes Grand Prix winner by Belgian director Lukas Dhont. 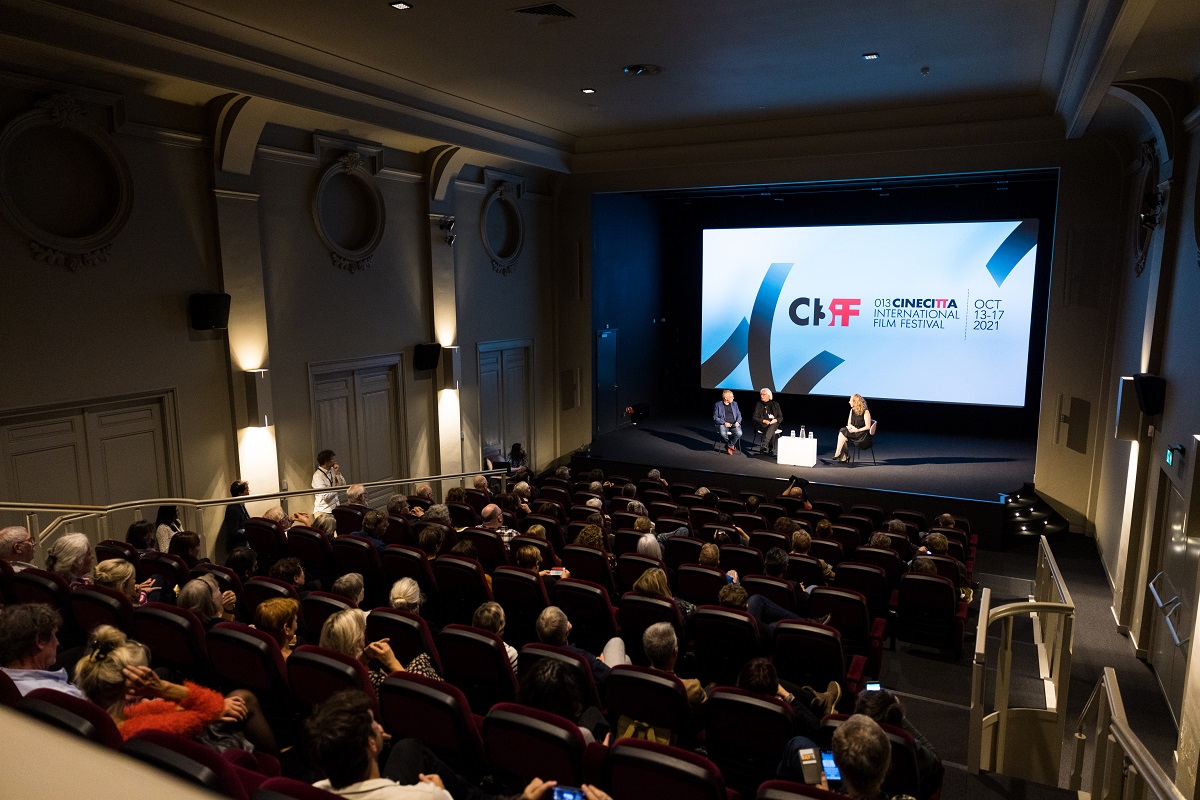 The 013 CIFF 2022 shows an exclusive selection of seventeen films from sixteen different countries. More than half of the film program has never been shown in the Netherlands or even in the Benelux. Also this year, various international filmmakers will travel to the unique Tilburg film festival. After the screening of their film, they will discuss the making process with festival visitors. While enjoying a snack and a drink you can chat in a casual atmosphere in our Ristobar29.

Cinecitta has been a leader in quality films for over 100 years. Because of its location in the center of Tilburg and close to the central station, Cinecitta is easy to reach.

Buy a passe-partout now for €75 and watch all films unlimited during 013 CIFF. (Registration forms available at the box office).

The complete program can be found at 013ciff.com! Tickets can be purchased via the Cinecitta website or ticket desk. 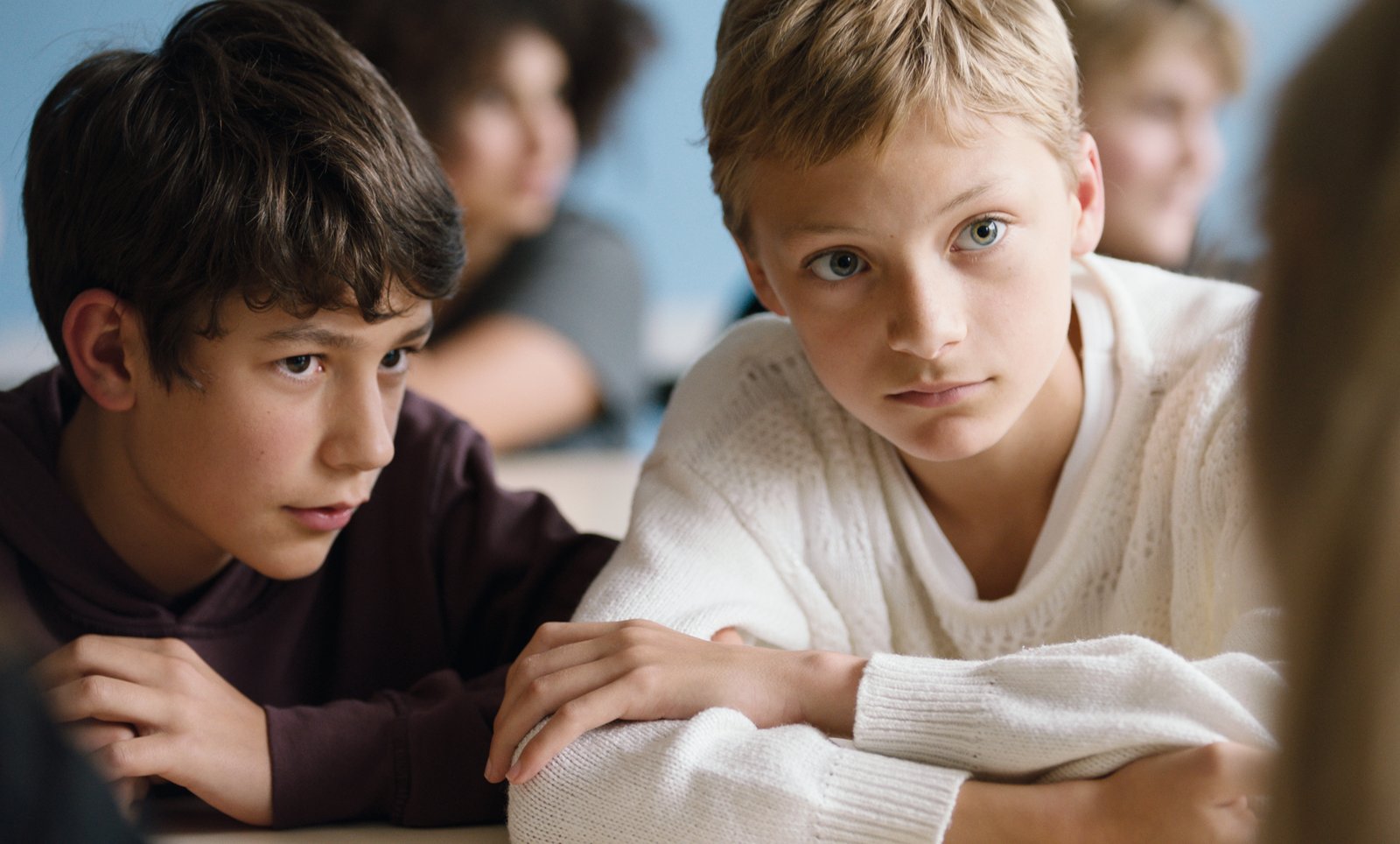 Close is the second film by Belgian director Lukas Dhont, who is only 31 years old. The film won the highly prestigious Grand Prix at the Cannes Film Festival 2022, received a minute-long standing ovation and received critical acclaim from the international press. Close  has now been sold to more than 100 countries and will be released in theaters worldwide this fall. Cinecitta is proud to present this film as a special pre-premiere during the opening night of 013 CIFF 2022.

Close tells the story of two 13-year-old friends, Léo and Rémi. Their friendship is cheerful, intense and above all inseparable. Yet a seemingly innocuous event seems enough to drive them apart. Without many words, the film shows how little it takes to pry an unshakable bond and how far-reaching the consequences can be. Close is grand in its subtlety, moving and powerful at the same time. “Dhont’s layered, beautifully shot work, spanning an entire year of changing seasons, is about betrayal, shame, denial, love and ultimately healing and growth …Stunning.” Leslie Felperin, The Hollywood Reporter 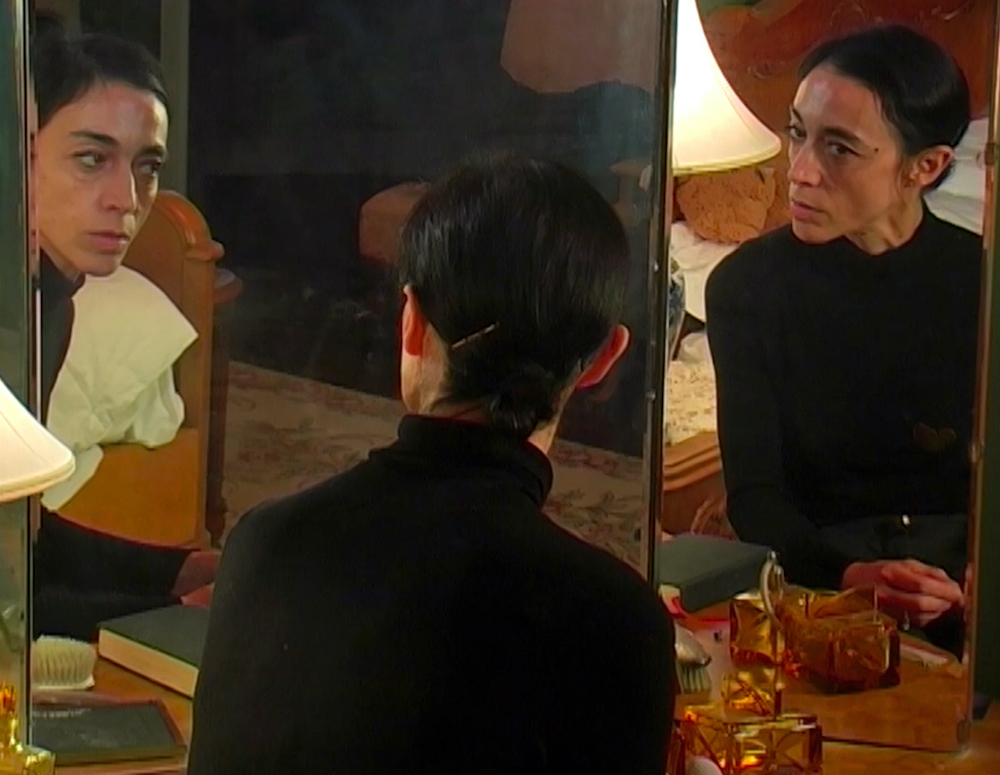 This beautiful road movie from Yorgos Goussis, winner of five Hellenic Film Academy Awards for Best Picture, Best Directing Debut, Best Screenplay, Best Actress and Best Original Music, is generous, funny, well composed and beautifully acted. Elena (prize winner Elena Topalidou), a married dancer, meets the ill-mannered Antonis (Antonis Tsiotsiopoulos), whose car breaks down on his crossing to Kefalonia in western Greece. He wants to take his aunt’s remains to the island cemetery. She offers him a lift. The result is a very cinematic film – moments of pure visual poetry and pure visual drama galore – and a decidedly humanistic examination of connectedness, the randomness of life, hurt people, desire and friendship (with desires). The fact that the film is 100% improvised – Topalidou and Tsiotsiopoulos are mentioned as co-screenwriters, alongside director Goussis – explains the warm feeling of this low-budget gem. Congratulations for a film that became an unexpected blockbuster in Greece! 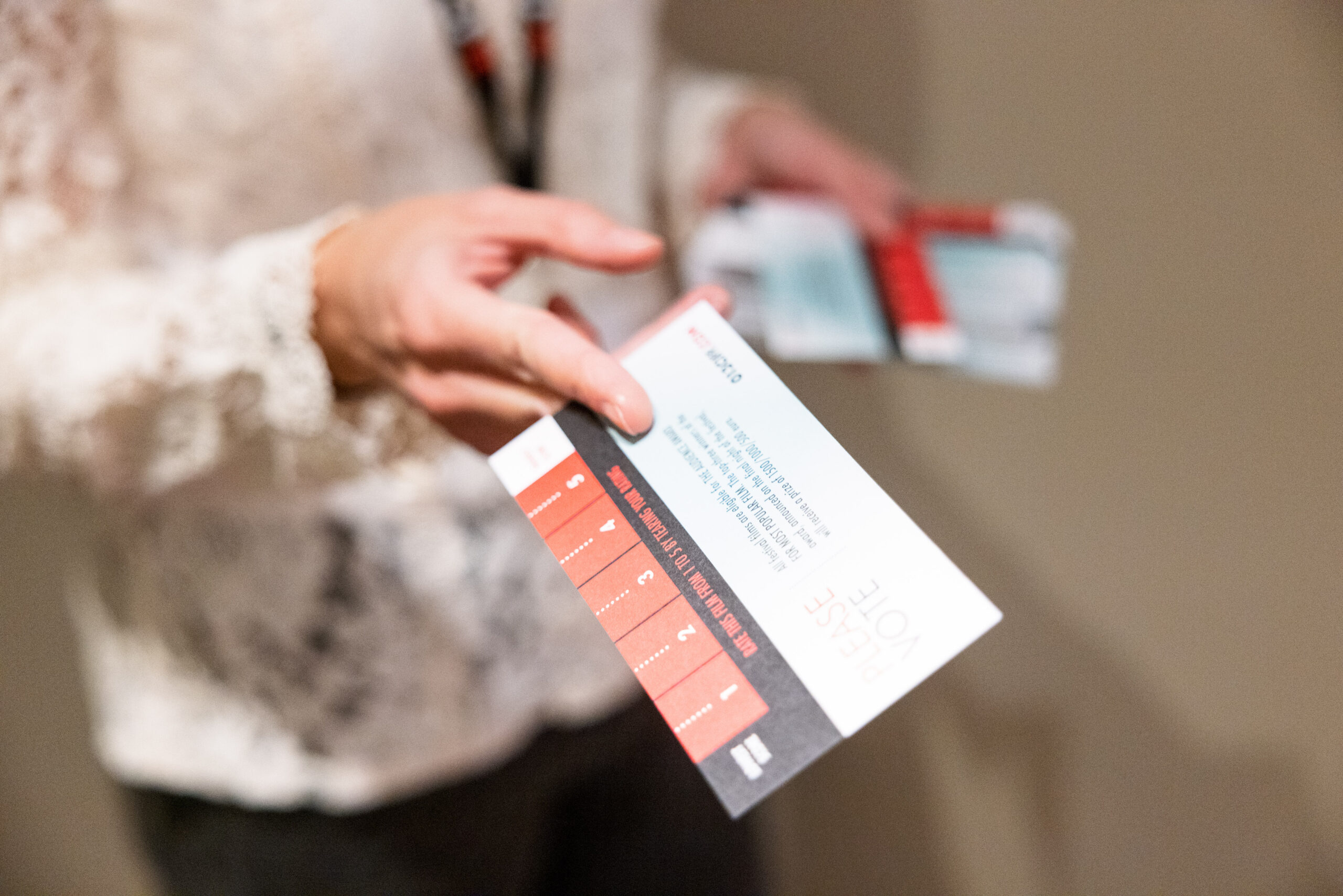 The 013 CIFF also has a public award. The winner of the public’s most popular film will receive both a cash prize of €1,500 and the opportunity to be released in Dutch cinemas. Film theater Cinecitta bears the costs of subtitling the film and the distribution in the Benelux. This year there are also 2nd and 3rd prizes of €1000 and €500 respectively.

Festival visitors receive a ballot in the Cinecitta lobby or at the cinema. We call on all moviegoers to vote and hand over their ballots to one of our appreciated volunteers!