Once every two months, International Center Tilburg and Cinecitta organize Expat Cinema. The film evening for internationals in Tilburg! International Center picks a relevant film and facilitates extra activities, such as lectures, live music, drinks and more. This month: Babylon. A special premiere so you can see the film as one of the first persons in the Netherlands!

International Center is a social organization facilitating positive impact for Tilburg’s international citizens. They do so by providing free help, Dutch courses, events and connecting internationals to Tilburg. 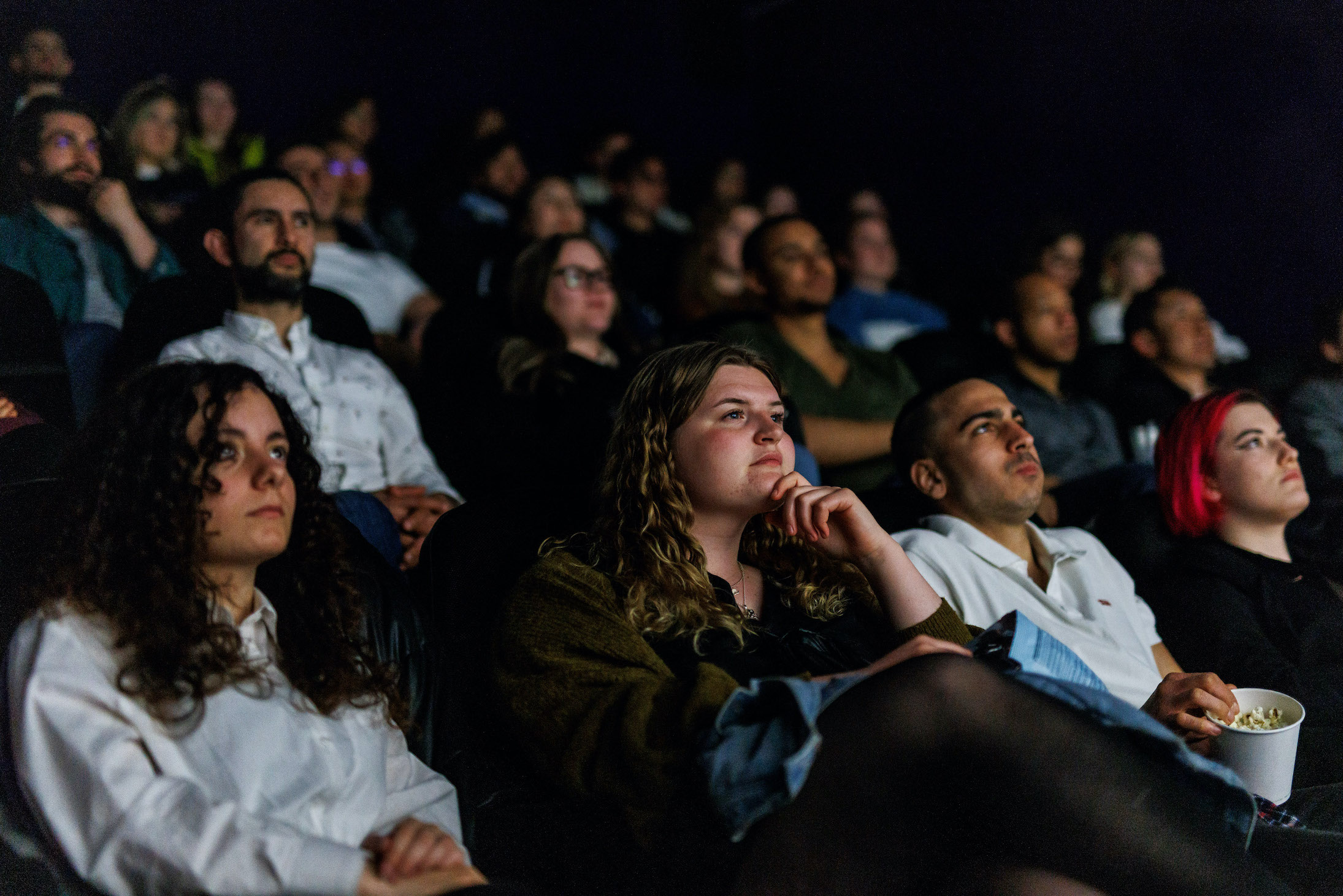 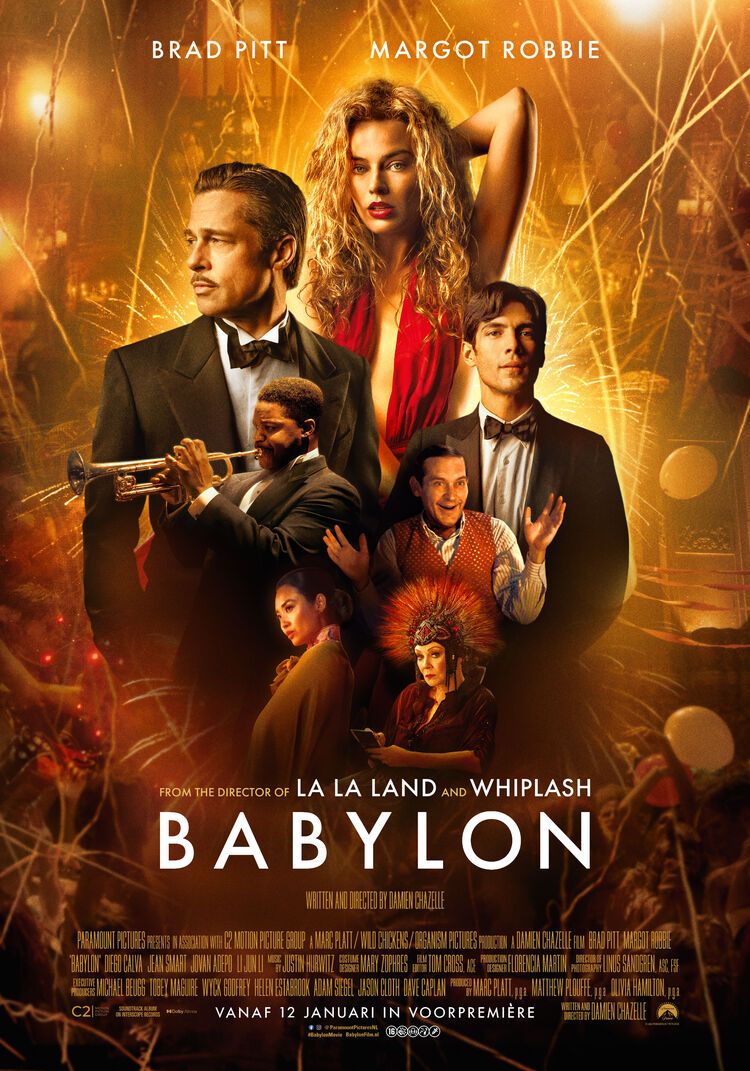 From Damien Chazelle (La La Land, Whiplash), BABYLON is an original epic set in 1920s Los Angeles led by Brad Pitt, Margot Robbie and Diego Calva, with an ensemble cast including Jovan Adepo, Li Jun Li and Jean Smart. A tale of outright ambition and outrageous excess, it traces the rise and fall of multiple characters during an era of unbridled decadence and depravity in early Hollywood.

– “Chazelle whips the story into cream-puff whorls of myths upon myths. He delivers a movie that’s neither unified nor disparate but homogenized, its elements of reality and hyperbole alike assimilated to the same creamy glow of rueful wonder.” – New Yorker

After the film, International Center provides the opportunity to stay and talk. At the venue there is a beautiful seating area where we can sit comfortably and meet each other. 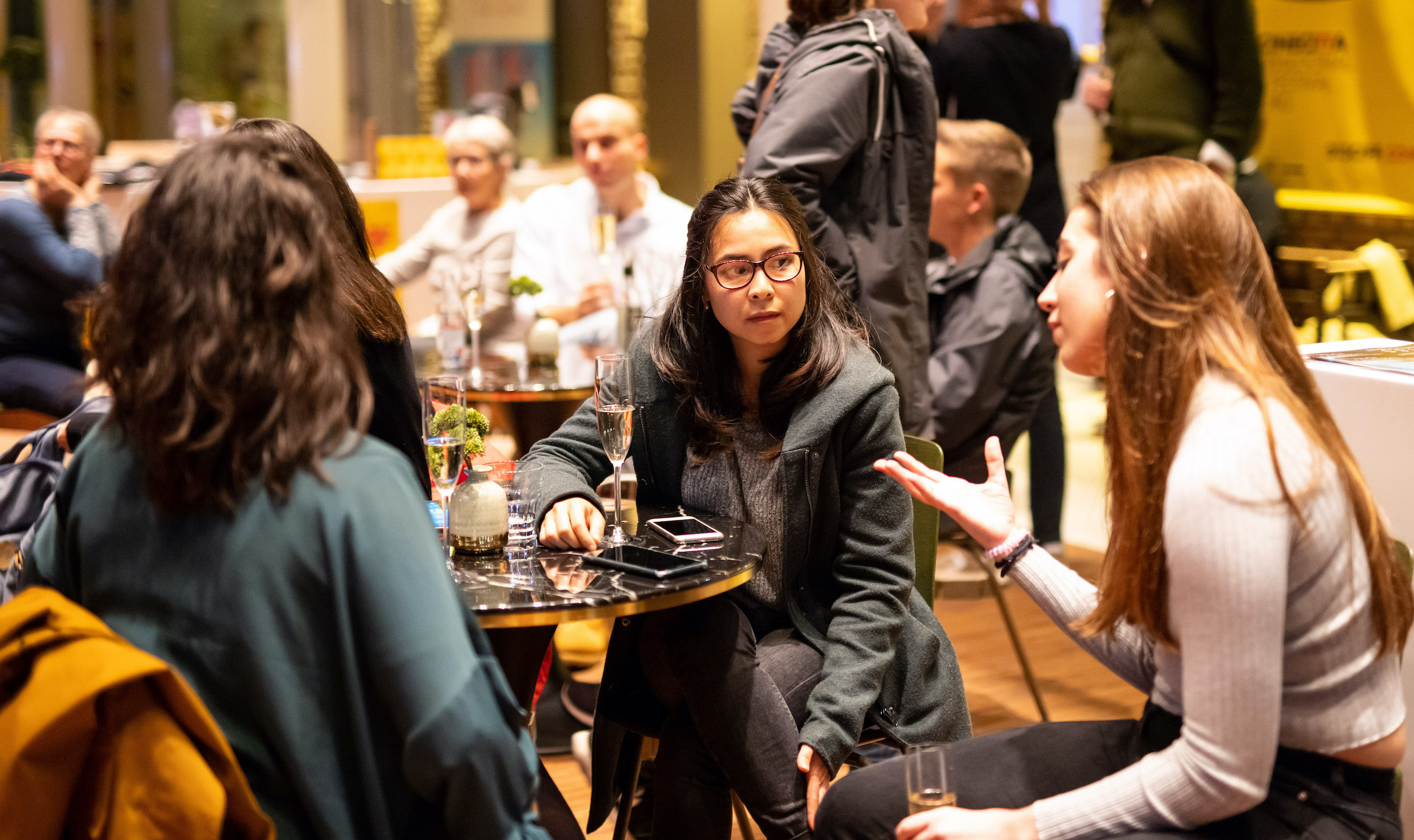 Join the international community of Tilburg!