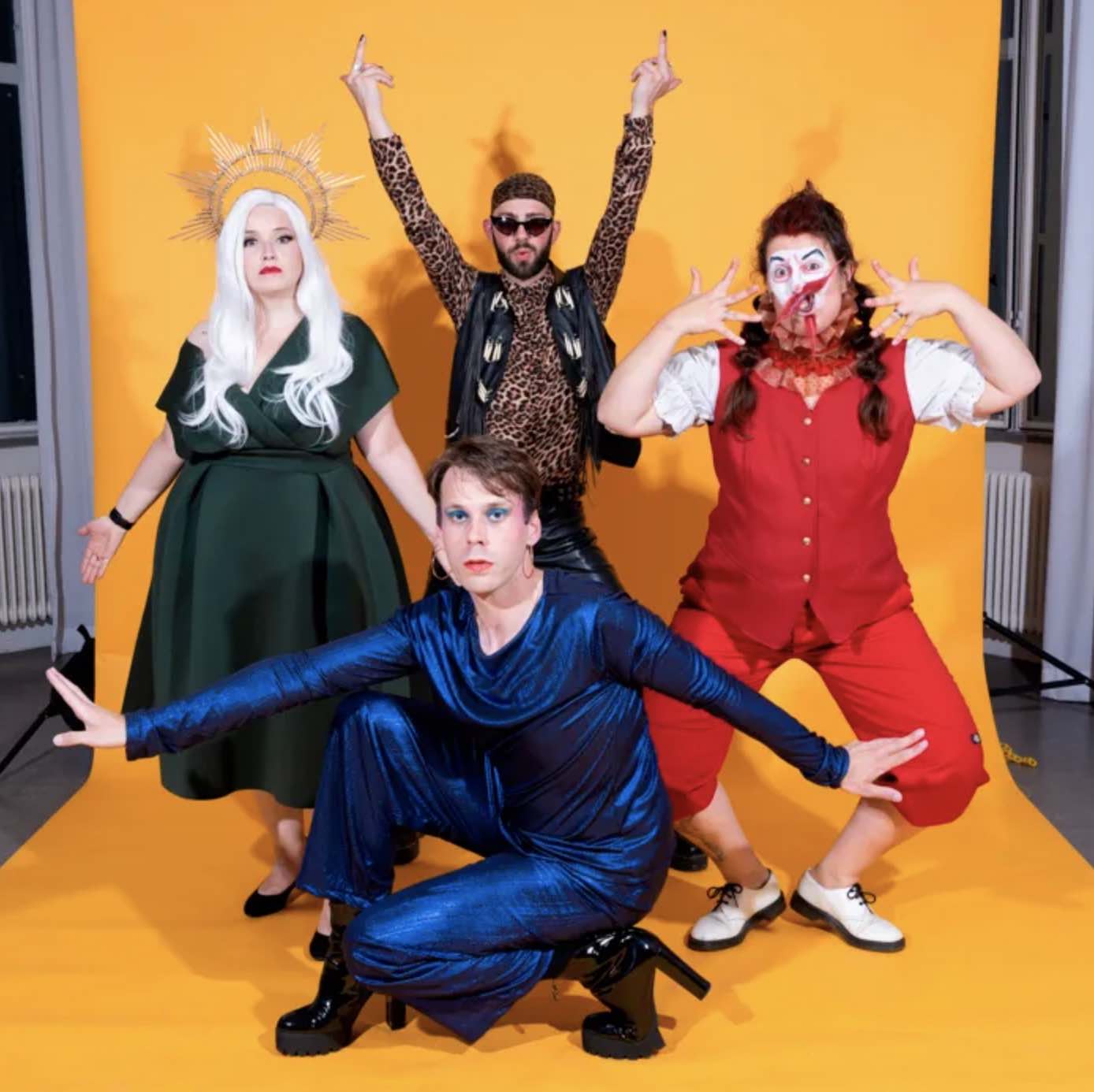 Second House of Whom & Cinecitta present: Queer Cinema. Exciting films each month but also a contribution to the city of Tilburg with a wide selection of films and activities to provide space to different perspectives from the LGBTQIA+ community and celebrate love in all its shapes and colours together! All films in the Queer Cinema series will be shown with English subtitles.

What to expect? To give you a direction… Think of the underground New Queer films of Greg Araki, for example, but also think Legally Blonde. From Ang Lee’s gay cowboys to the iconic Priscilla, Queen of the Desert. 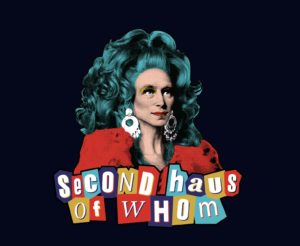 S.H.O.W. is a queer collective in Tilburg that aims at creating more places where queer performers can flourish and where the audience is allowed to be unashamedly and unconditionally themselves. They are known for the various events they have organised at De Nieuwe Vorst as part of Kraakkelder, such as Drag Brunch, the TEAMWERQ After Work DRAG Pub Quiz, and S.H.O.W. ‘n Chill during Roze Maandag

For this first edition, S.H.O.W. will give a brief introduction about what we’re aiming for with Queer Cinema, about community, and not to mention about the fantastic film we will be screening. 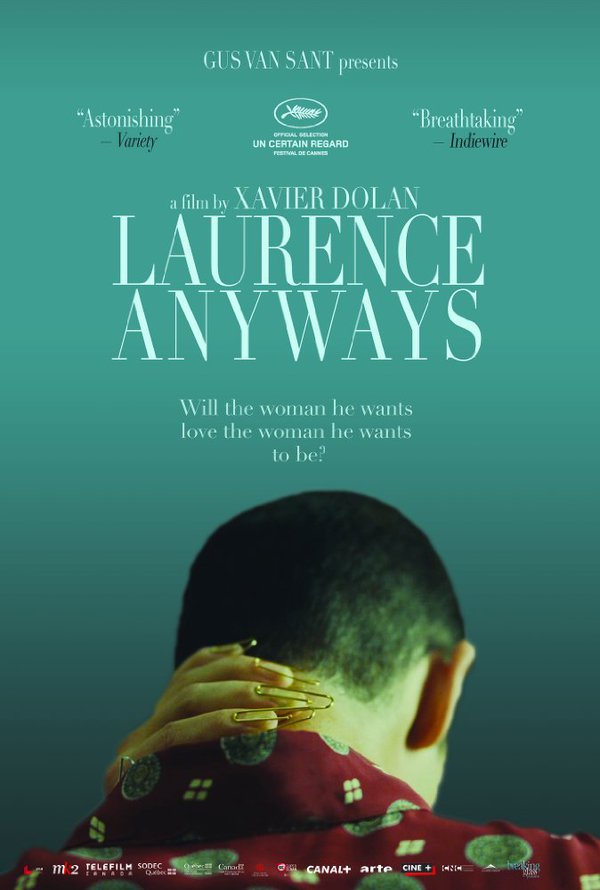 This first edition we are screening the colourful film LAURENCE ANYWAYS; an epic love story that shows the viewer the power of love through overwhelming images, colourful costumes and a fantastic soundtrack. The 23-year-old Xavier Dolan (LES AMOURS IMAGINAIRES) – the Canadian answer to Pedro Almodóvar and François Ozon – turned every scene into a dazzling work of art.

We follow Laurence and his girlfriend Fred. They are not just in love; they are soulmates. When they celebrate Laurence’s 30th birthday, Laurence makes a confession that turns their lives completely upside down: he wants to become a woman. Together, Laurence and Fred embark on a stormy journey that will bring them closer to themselves and to each other.

LAURENCE ANYWAYS was received with standing ovations at the Cannes Film Festival and it won several awards (including the Best Actress award). The film has been hailed worldwide as a masterpiece…