After a sold out 1st edition of our recurring monthly queer cinema event hosted by Cinecitta & Second House of Whom, we’ll follow activist and politician Indianara (both the name of the main character as of the movie), who fights for the survival of transgender people in Brazil. Together with her friends she braces up for one last battle. 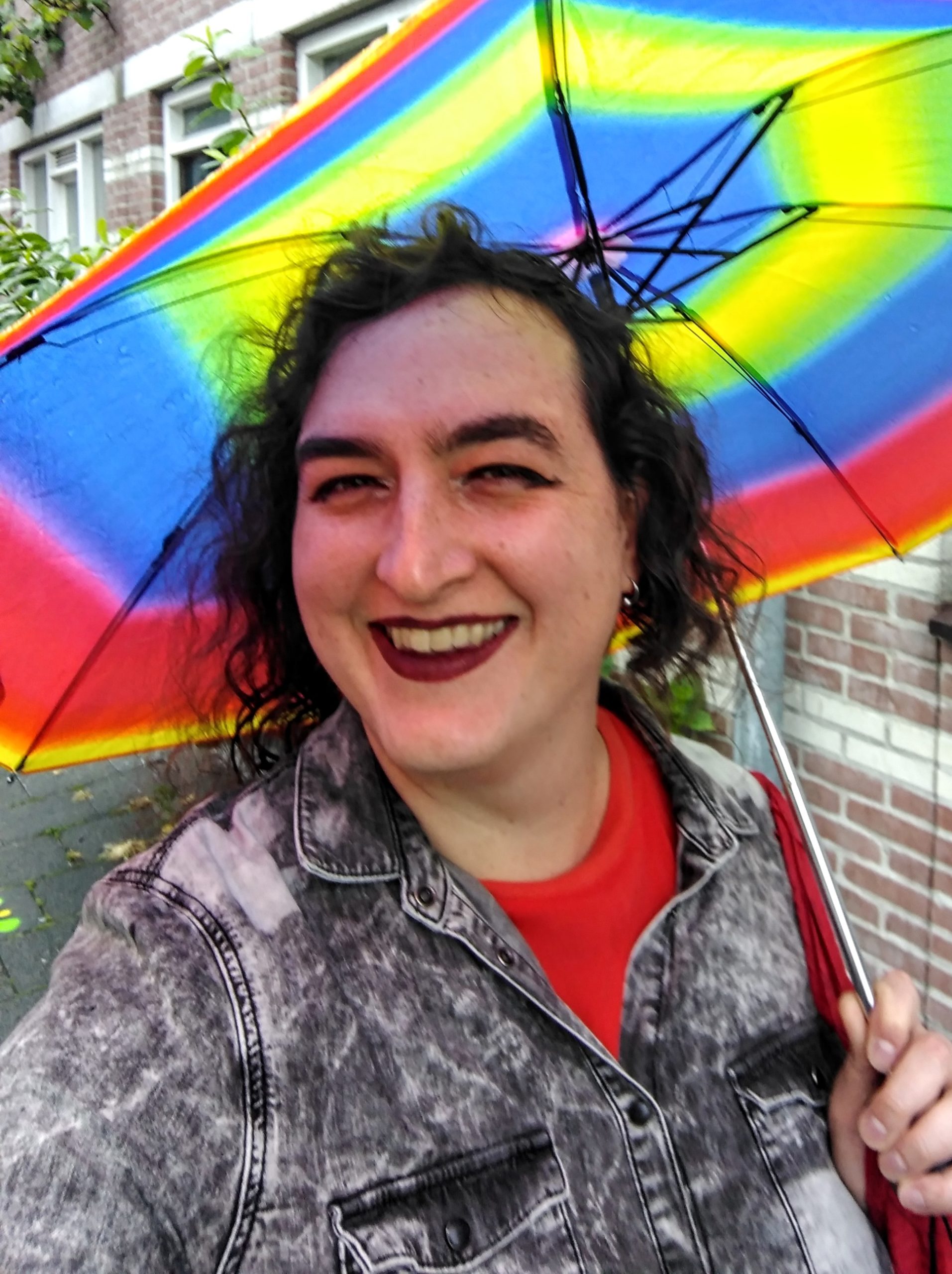 O.W. (Second Haus of Whom) is a queer collective in Tilburg that aims at creating more places where queer performers can flourish and where the audience is allowed to be unashamedly and unconditionally themselves. They are known for the various events they have organised at De Nieuwe Vorst as part of Kraakkelder, such as Drag Brunch, the TEAMWERQ After Work DRAG Pub Quiz, and S.H.O.W. ‘n Chill during Roze Maandag.

Each month, S.H.O.W will invite a special guest and ask to respond to the film in their own unique way. The guest this time will be Lucía Lodi. she/they is a nonbinary transfemme from Brazil. She has been working with Queer communities since 2017. She has hosted and produced safer spaces, support groups, Queer focused events, while also creating and giving workshops around issues surrounding Queer culture and communities. 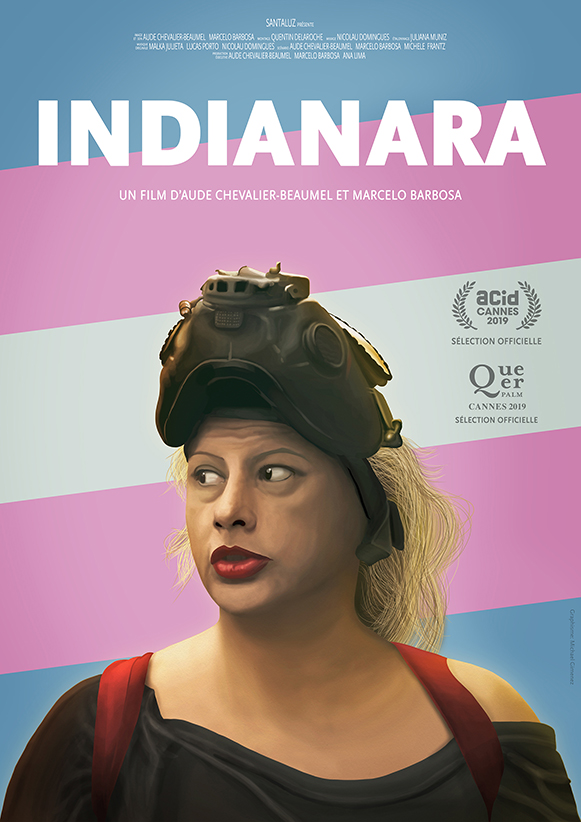 Rio De Janeiro. 2018. Dilma Rouseff has been impeached. Michel Temer is in power. The transgender community in Brazil lives precariously, as many are killed or imprisoned, holding out hope because their sister, Marielle Franco, is on Rio’s city council. Meanwhile, in the streets, the transgender community is sheltered by Indianara, a fiery organizer for trans and sex worker rights and leader of Casa Nem, a queer sanctuary in Copacabana. As Indianara has to spread herself thin between political protest, fighting for Casa Nem’s survival, and the small home she’s built with her partner and their dogs, her nerves are already on edge. Will she be able to handle the immense challenges that the city has in store for her?

Indianara is an incredible woman, a Gena Rowlands of sort who doesn’t take no for an answer. In the shelter she founded, in the streets and during demonstrations, she fights for her ideals, including her relationship with Maurice, her husband. Nearing fifty, facing political attacks and the advance of totalitarianism, she commits a real act of resistance.